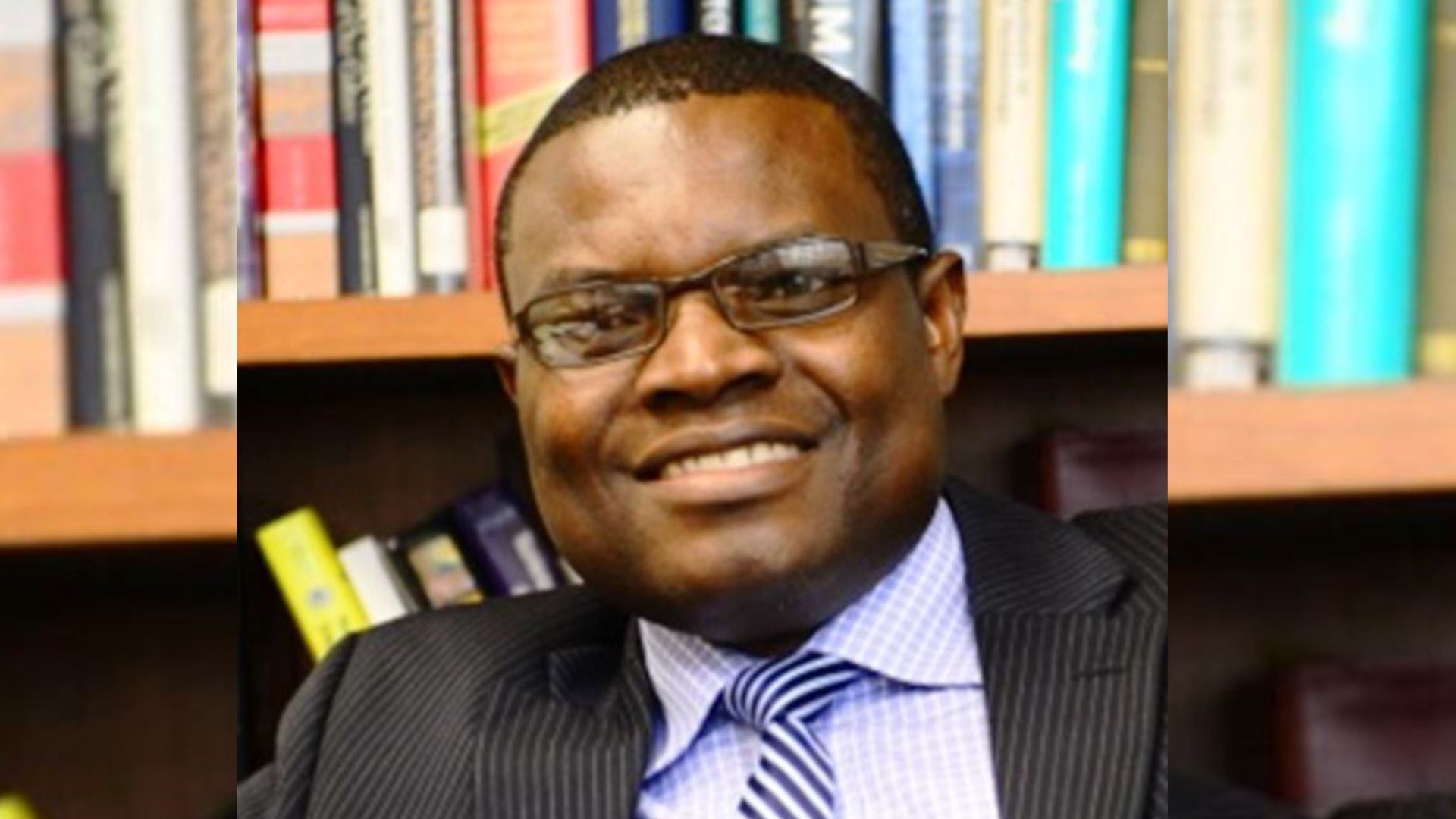 (Board Chairman) Director of Fundraising and Resource Mobilization

Dr. Tanifum holds joint appointments as a manager of basic science research at Texas Children’s Hospital and an Assistant Professor at Baylor College of Medicine in Houston, Texas. His Research efforts have resulted in the development of facile chemistries for the preparation of Several complex bioactive molecules, small molecule libraries for the NIH Molecular Libraries- Small Molecule Repository, and a biotech startup company.

In addition, these efforts have Attracted funding from both foundation and federal sources including grants from the Alzheimer’s Association and the National Institutes of Health to develop new techniques to Detect the early onset of Alzheimer’s disease. His Community organizing and outreach activities span over two decades in the US and the Cameroons in Central Africa.

He has led several initiatives which have benefitted Underprivileged groups including school renovations in different parts of the Cameroons, and Dotation of supplies to the orthopedic and blind centers at SAJOCAH Bafut in the Southern Cameroons.

Dr. Tanifum holds a Ph.D. in Chemistry from Utah State University and a B.S. in the same field from the University of Buea in the Southern Cameroons.

Thank You!
Your message has been sent successfully.

We use cookies on our website to give you the most relevant experience by remembering your preferences and repeat visits. By clicking “Accept All”, you consent to the use of ALL the cookies. However, you may visit "Cookie Settings" to provide a controlled consent.
Cookie SettingsAccept All
Manage consent

Any cookies that may not be particularly necessary for the website to function and is used specifically to collect user personal data via analytics, ads, other embedded contents are termed as non-necessary cookies. It is mandatory to procure user consent prior to running these cookies on your website.